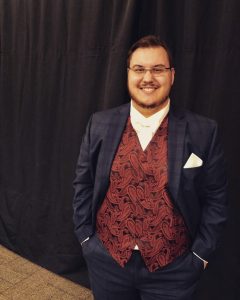 In February 2016, the World Health Organization declared a Public Health Emergency in regards to the Zika virus in the Americas.

At the height of the Zika virus threat. Carleton Biology graduate student Tom Kazmirchuk was reading a news article outlining how infants were being born with a serious condition called microcephaly as a result of the Zika infection.

According to the Centre for Disease Control and Prevention, microcephaly is a malformation resulting in smaller than normal head size. It has also been associated with other birth defects and neurologic conditions in children and adults.

“The lack of progress on Zika virus research motivated me because the scientific and medical communities were only presenting the problems and effects of the Zika virus infection, without any promising leads to help alleviate the crisis,” said Kazmirchuk.

“At this time I came up with the idea to design peptide-based therapeutics.”

A peptide is a small molecule made up of amino acids, which are the building blocks of proteins.

Kazmirchuk refers to this as a “side project” which happened in collaboration with the Carleton bioinformatics group.

The group wanted to take advantage of cellular protein-protein interactions.The idea is that two proteins will interact based on previously known interactions.

Explained Kazmirchuk: “We know that in order for the Zika virus infection to occur, proteins produced by the virus must interact with human proteins – as this is very often how viruses cause illness.”

With this in mind, the group used their computational tools to predict human and Zika virus protein interactions.

Kazmirchuk believes that if these interaction sites can be overproduced, they will interact with their Zika virus counterparts, thus inhibiting their respective Zika virus protein.

“This approach has been used in the past for other viruses, with promising results,” said Kazmirchuk.

Kazmirchuk credits the Master of Science (Biology) program with fostering his research skills.

He said: “The best part of my program so far is learning how to do real research, and contributing to the scientific community. As well, interacting with all of the graduate students in my department makes me feel at home and helps us become a big group of colleagues who are willing to help each other with experiments, or just general advice.” 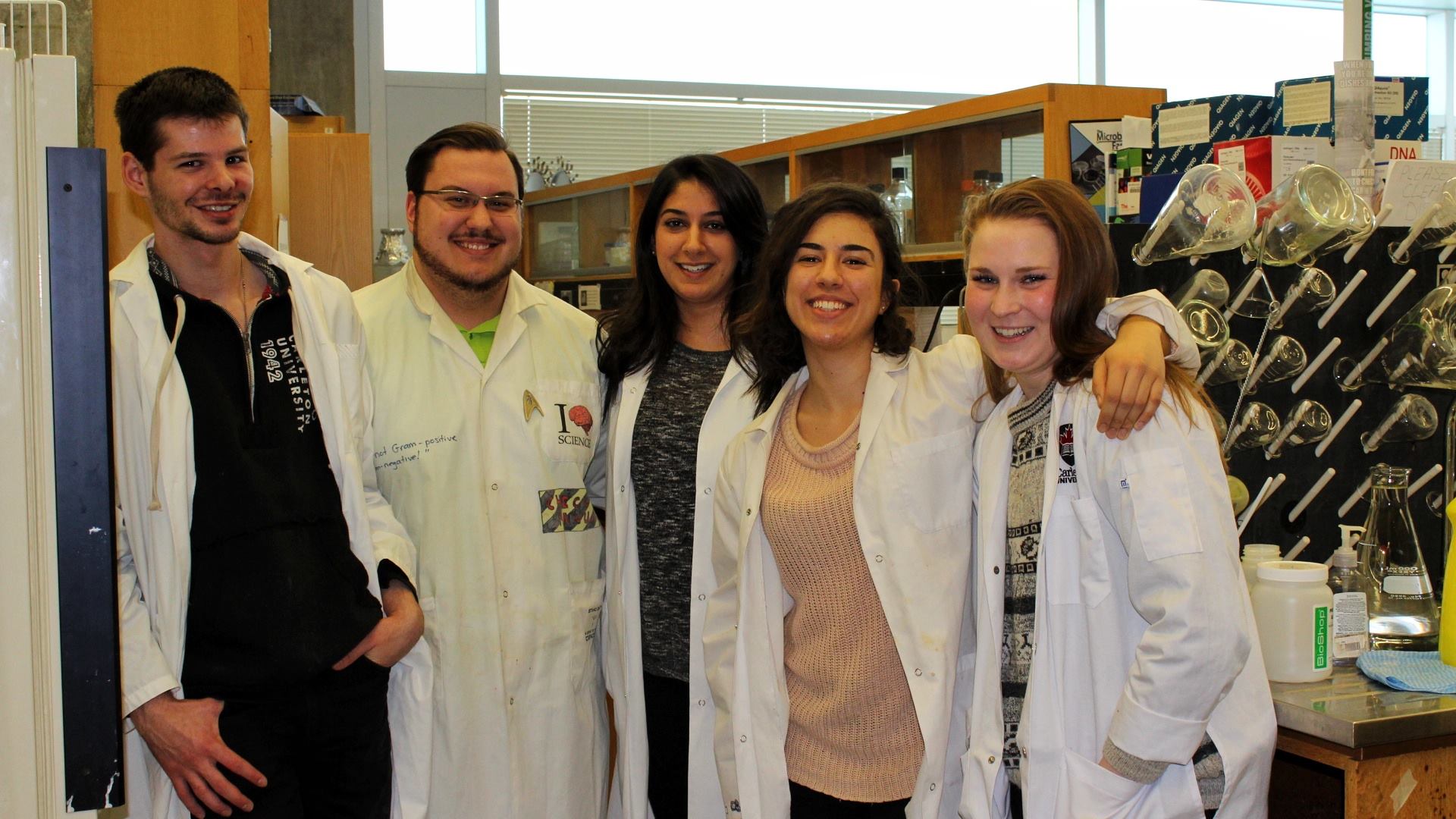 Once Kazmirchuk’s research is published, he hopes that the research can both help guide research into how the Zika virus will infect humans, and that the designed therapeutics can be tested, produced, and used as a treatment for the Zika virus.