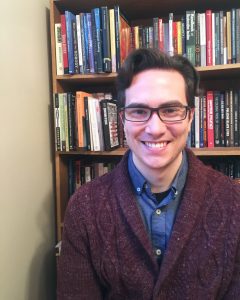 Ethics is something we are faced with on a daily basis, whether it is the choice of drinking free trade coffee or driving over the speed limit when you are in a rush. The ethics of Canadian criminal punishment is something that may not cross our minds quite as often but is still very important. Drew Hoult, a PhD student in Ethics and Public Affairs is looking at many different aspects of the ethical underpinning of criminal punishment in Canada.

“My research looks at the goals, values and principles that motivate how criminal punishment is exercised by the Canadian government,” explains Hoult. “I am also interested in the broader and unrealized consequences that punishment has, not only on individual offenders, but also their communities and broader society.”

As a child, Hoult had experienced severe bullying that resulted in him being removed from school to guarantee his physical safety. He always felt as if the situation was not handled well, and later found that those who did the bullying wound up in the criminal justice system both in their youth and adulthood.

“This reaffirmed my belief that effective systems of punishment were needed; ways that could resolve conflicts between people and leave both parties better off and able to grow and develop,” says Hoult. “It also touched upon the reality that people can get stuck in cycles of punishment that deny them opportunities to get out.”

Hoult received his Master of Arts in Philosophy in 2015. His thesis was about virtue ethics, which ultimately led him towards the path of studying the ethics of Canadian criminal punishment. 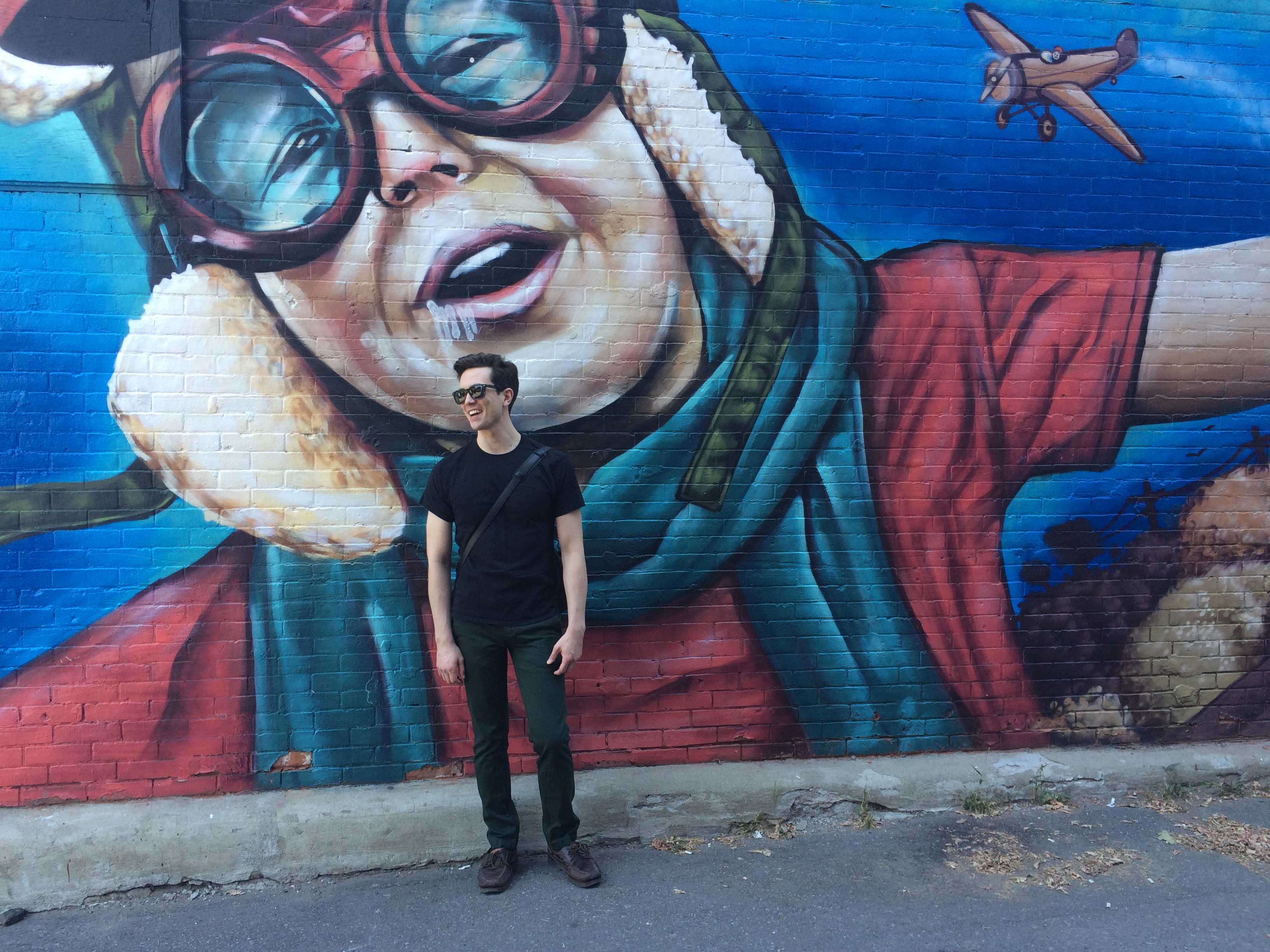 Hoult says that he incorporates a feminist critique when it comes to his research, more specifically looking at the structures of power and how it effects the lives of women, racialized and socially marginalized people.

“Having a feminist lens of analysis requires constantly keeping in perspective the realities of human suffering as a result of various and interconnecting forms of oppression and injustice as well as providing an analysis that is sensitive to overlapping and entwined effects of oppression – sexism, racism, classism, ableism, homophobia, transphobia, etc.”

Using this lens has led to Hoult’s desire to develop an account of restorative justice that combats these injustices.

“In Canada, those most negatively affected by punishment are Indigenous people, who continue to feel the destructive effects of colonialism on their social, economic, cultural, psychological, and emotional lives,” explains Hoult. “What is deeply unethical is the disproportionate incarceration rates of Indigenous citizens and citizens of colour in Canada, and these groups’ overrepresentation in all aspects of Canada’s criminal justice system.”

Hoult also explains that many people stuck in pre-trial detention opt to plead out in order to avoid long wait times for trials.

He has found that ‘cost effectiveness’ seems to be one of the main concerns of Canada’s criminal punishment institutions. This ‘cost effective’ attitude ultimately leads to cuts to community programs that support offenders. The increase in moving punishment to underfunded communities through house arrest, probation and parole is also another example of financial cuts that are being made to the criminal punishment system.

Dr. Christine Koggel of the Philosophy Department, as well as Dr. Lara Karaian from the Institute of Criminology and Criminal Justice have been supervising Hoult throughout his research.

“I am very lucky to have a fantastic supervisory team behind me throughout this research. My committee is incredibly knowledgeable and open to the possibilities of multidisciplinary research. They are always pushing me to explore new ideas, concepts, and theories. I am also deeply appreciative and indebted to Diana Young of the Legal Studies department, who was on my comprehensive examination committee.”

Hoult has received funding from the Ontario Graduate Scholarship (OGS) and he is also a recipient of the John Lyndhurst Kingston Memorial Scholarship.

To find out more about the PhD in Ethics and Public Affairs, click here.