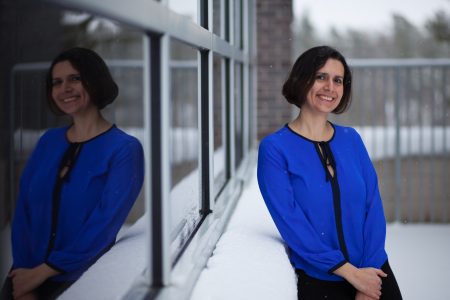 Elnahla’s video is being entered into the Provincial competition, and the winner of that virtual competition should be announced in January. Further to the competition rules, we will share her video once the provincial results have been announced.

Founded by the University of Queensland in Australia, 3MT celebrates graduate student research and takes place at universities around the world. Participants have to summarize their research in no more than 180 seconds.

Stephen Thorne, a photojournalist with extensive experience. He has appeared on CBC-TV, CTV, Global TV and more, and his pictures have appeared in magazines like Time and Maclean’s. He is currently Staff Writer/Photographer/Copy Editor at Legion magazine.

Maria McClintock, Manager of Strategic Communications with the Office of Quality Initiatives at Carleton University. Before coming to Carleton, she worked in communications on Parliament Hill and was also a print journalist with Sun Media.

Dan Rubinstein, Senior Writer with Carleton University’s Department of University Communications and Editor of Raven magazine. He is also the author of Born to Walk: The Transformative Power of a Pedestrian Act. Learn more about Born to Walk here.

This year’s competition was originally scheduled for March but was delayed until the fall due to COVID-19.

–The two photos were taken by Fangliang Xu. 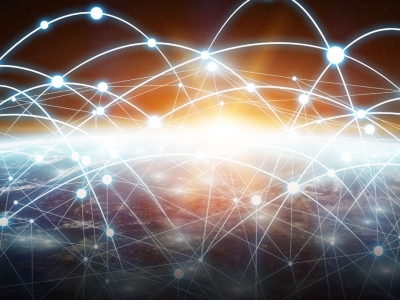 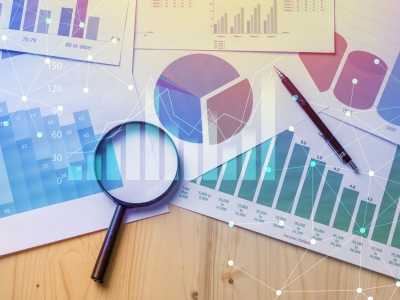 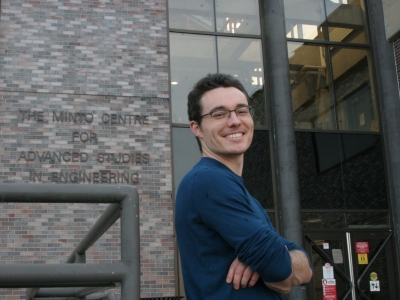