Halfway through his undergraduate degree, Sanyar Sohrabi wasn’t sure where his life would take him. But then, he made a decision that changed his life and decided to come to Canada to pursue a Master’s degree in Cognitive Science at Carleton University. His father, Ahmad Sohrabi, had graduated with his PhD from Carleton in Cog Sci. many years before.

“Fortunately, my father’s advisor, Professor Andrew Brook, was kind enough to accept me as his student 12 years after my father obtained his PhD at Carleton,” explains Sohrabi.

His father, Ahmad Sohrabi, had high praise for the PhD program. “Carleton University’s Cognitive Science program equipped me with the necessary tools to pursue my passion in understanding science and life with remarkable depth and breadth. This, in turn, allowed me to offer my own students here at the University of Kurdistan the same understanding of cognitive science that I was given at Carleton. Professor Andrew Brook played a significant role in my and my son’s academic life. He is truly a remarkable contemporary philosopher, cognitive scientist, and advisor.” 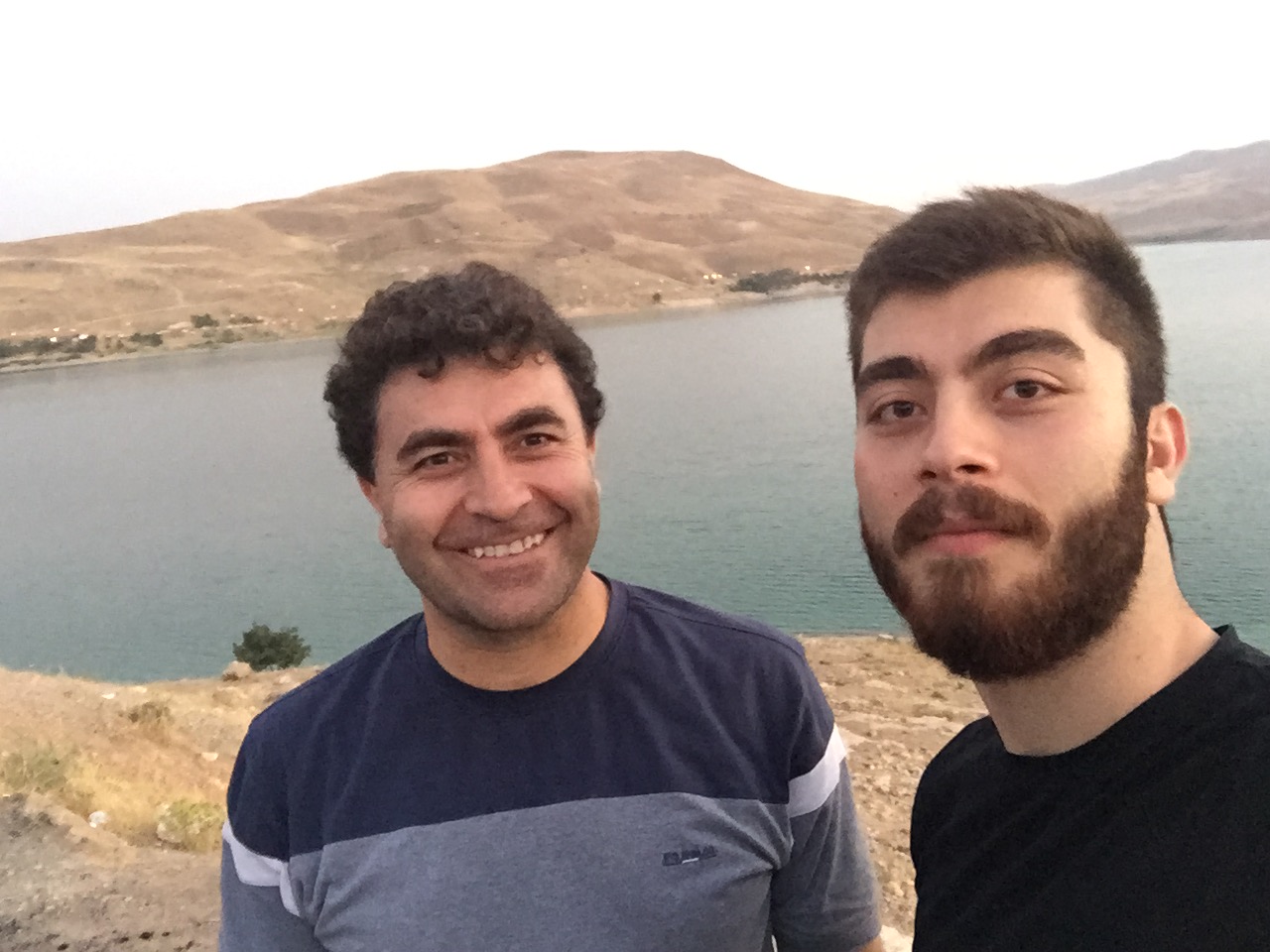 Sohrabi admits that his father may have played a role in his decision but, having lived in Ottawa before, he says that he still had fond memories of his childhood here. “I remember going to summer camp at Carleton and walking through the long tunnels to get to the cafeteria and eating more than I could handle. For this and other reasons, I came to reason that Ottawa and Carleton would be a great place for me to live and study.”

He said he felt a sense of belonging from the moment he walked into the department. “Everyone was in a great mood and went above and beyond to help out their students.”

Then came time to decide about his thesis topic. “All my life, I have been interested in philosophical questions, particularly questions about issues that have social ramifications for the general public. I was certain that belief in free will (whatever free will may exactly be) was one of those matters with the most substantial implications. And that is why I chose my topic.”

Sohrabi says he would love to pursue a career in academia and be in the business of helping students. “I do not want to apply for a PhD until I have a clear idea of what I want to study; perhaps even when I have a semi-draft of my dissertation. This way I can take my time and not stress over meeting the deadlines like I did for my master’s thesis.

Sohrabi will be graduating on February 26 with his MCogSci. 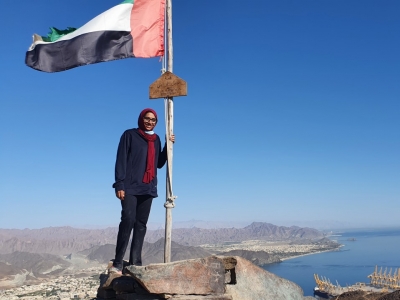 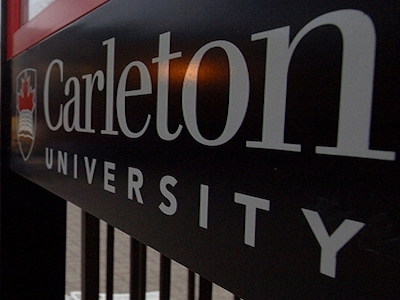 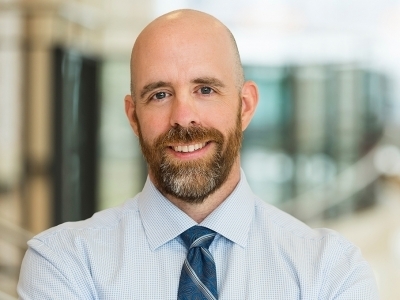 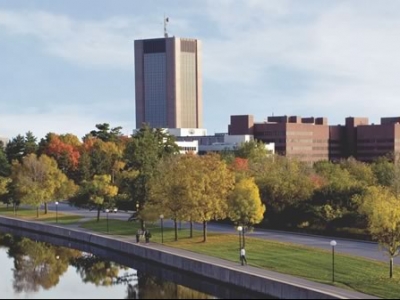