Charlotte Smith, a graduate student pursuing a Master’s degree in Sociology at Carleton has been doing remarkable research regarding homeless and at-risk youth. Smith has drawn from her own experiences in dealing with this issue.

“I look at the school-based experiences of homeless and at-risk youth in order to generate youth-informed recommendations for how schools can work towards the successful prevention and intervention of youth homelessness.” Smith explained. 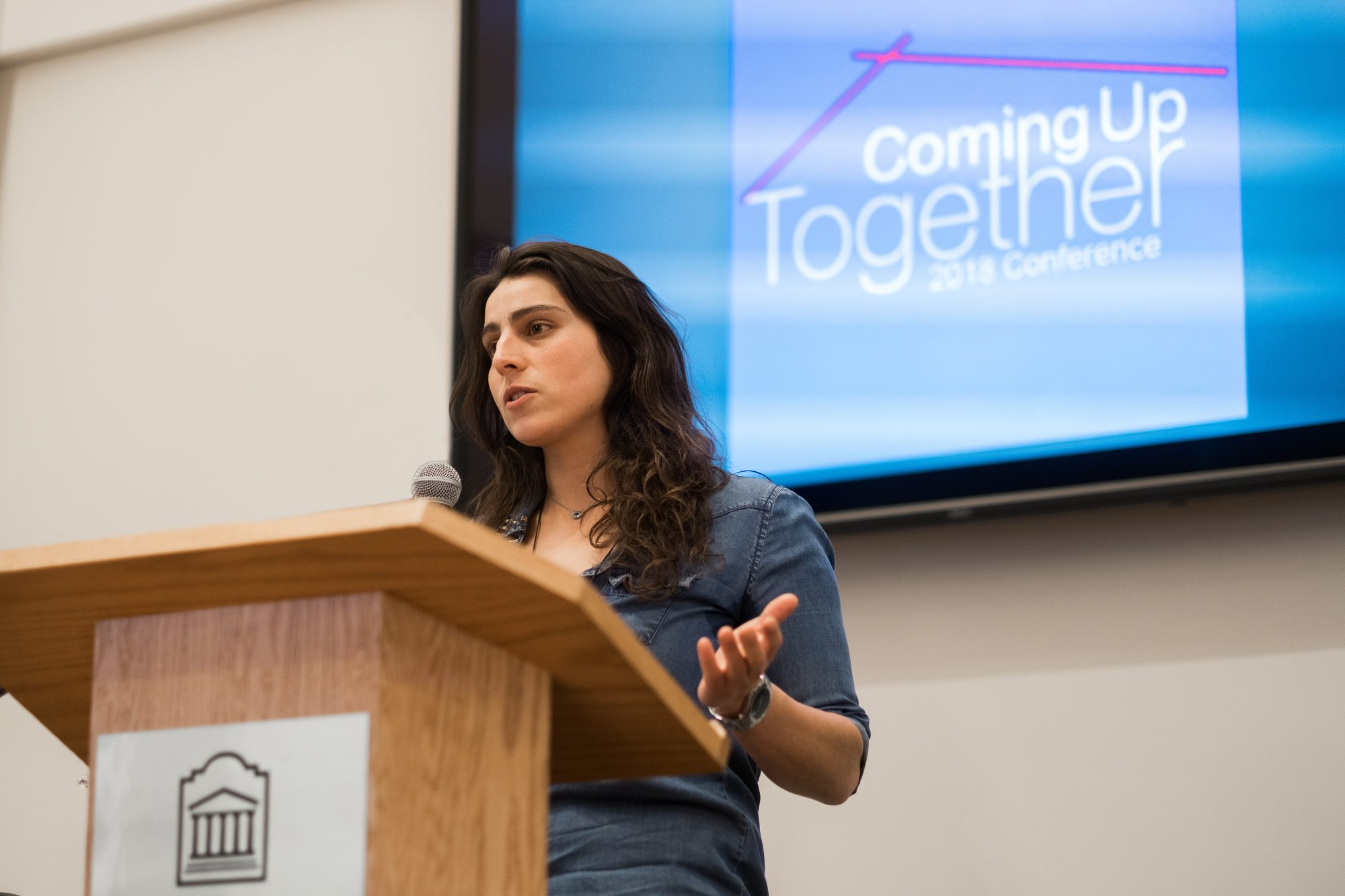 Smith initially got interested in this area of research when she met Dr. Jacqueline Kennelly during the second year of her sociology undergraduate degree. Dr. Kennelly had asked Smith if she was interested in a peer-research liaison position for one of her projects, in collaboration with community organization A Way Home Ottawa (AWHO). AWHO is part of a national movement that works towards preventing and ending youth homelessness in Canada.

“Prior to Dr. Kennelly hiring me, I had no idea that such research positions were even a possibility. I had no intention of seeking out an RAship and would not have had the confidence to apply,” shares Smith.

While working for Dr. Kennelly as a peer-researcher, it struck her that there was one common theme among the participants she interviewed. Their schools had failed to prevent or intervene in their homelessness. “This issue was particularly noticeable to me because I had also identified schools as a point of failure in my own past experiences of homelessness.”

Ironically, Dr. Kennelly was already planning to look into this issue as part of her own research.

Smith then applied and was accepted into the FASS Undergraduate Summer Research Internship program, with Dr. Kennelly as her supervisor.

Since then, she has carried on her research looking at youth homelessness and has made a lot of important findings.

“Particularly inspiring, is that several homeless youths that I’ve met want to be a part of the solution; they want to tell their stories and share what they can wherever they can to help ensure that more youth do not face the hardships that they have.”

Smith puts an emphasis on the school’s role in youth homelessness prevention.

“In many cases, school responses were not only inadequate but actually harmful, exacerbating youths’ experience of homelessness,” says Smith. “School personnel often misinterpreted the actions and behaviours of homeless youth—e.g. sleeping in class, avoidance, tardiness etc.—and responded with punitive measures.”

She calls this a “leave-your-homelessness-at-the-door” type of classroom.

“The finding that affected me the greatest and will drive my upcoming research, was that the topic of homelessness is not being taught in schools and that youth believe this could have in some way helped alleviate their experience, by pointing them to necessary resources, providing them with the knowledge that homelessness really is something that they might experience. At the very least, through educating their housed peers, it could have lessened the stigma that they faced in school due to their circumstances.”

Smith believes that her research will help end the stigma that adults often have surrounding youth homelessness.

“What the general public needs to know is that youth in our city are experiencing homelessness and that these young people are not ‘bad apples’. They need to and deserve to be treated with the same level of respect and compassion that is afforded to housed youth.”

She goes on to say that the general public also needs to know that homeless youth are not to be feared and punished. “They are legitimate members of the community who support one another and have great ambitions and goals.

“Most of the youth I spoke with hope to eventually attain a university degree, though the odds are stacked against them. The general public should do whatever they can do to facilitate the success of homeless youth, and at the very least, they should be mindful of the reality of youth homelessness.”

Today, Smith is currently working as a MITACS intern, continuing to look at schools as potential sites for prevention and intervention with Dr Kennelly.

She emphasizes that the research that Dr. Kennelly has done, as well as the support that she has offered to her, have truly changed her own life.

“I owe so much to Jackie Kennelly for taking the time to hold up a lens for me through which I can now see my future. She has always treated me like an equal despite my lack of academic and research experience. She is always patient and kind. While other professionals working in homelessness seek to tokenize people with lived experience, Dr. Kennelly consistently works to treat us with the same upmost respect that she treats all of her colleagues.”

Smith highlights the fact that Carleton, in general, has shown her a lot of support and compassion.

She also shares that, through her research, she has been able to heal a lot from her past experiences with homelessness. 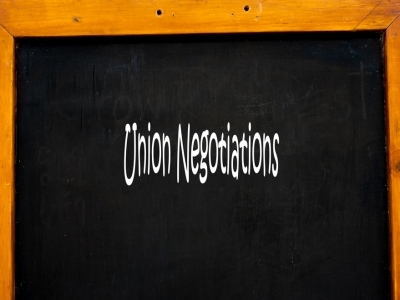 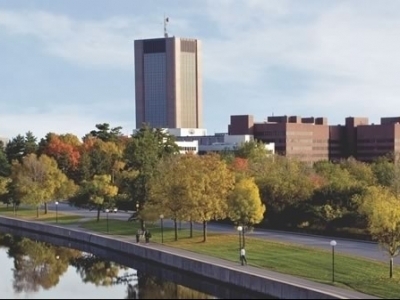 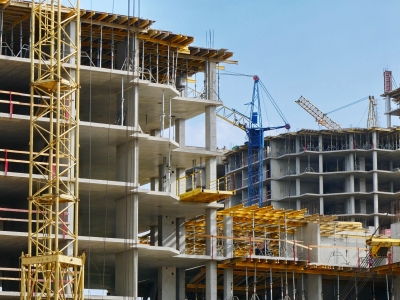 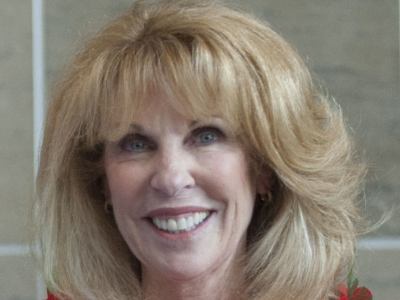